LOVING THE NATION FROM AFAR 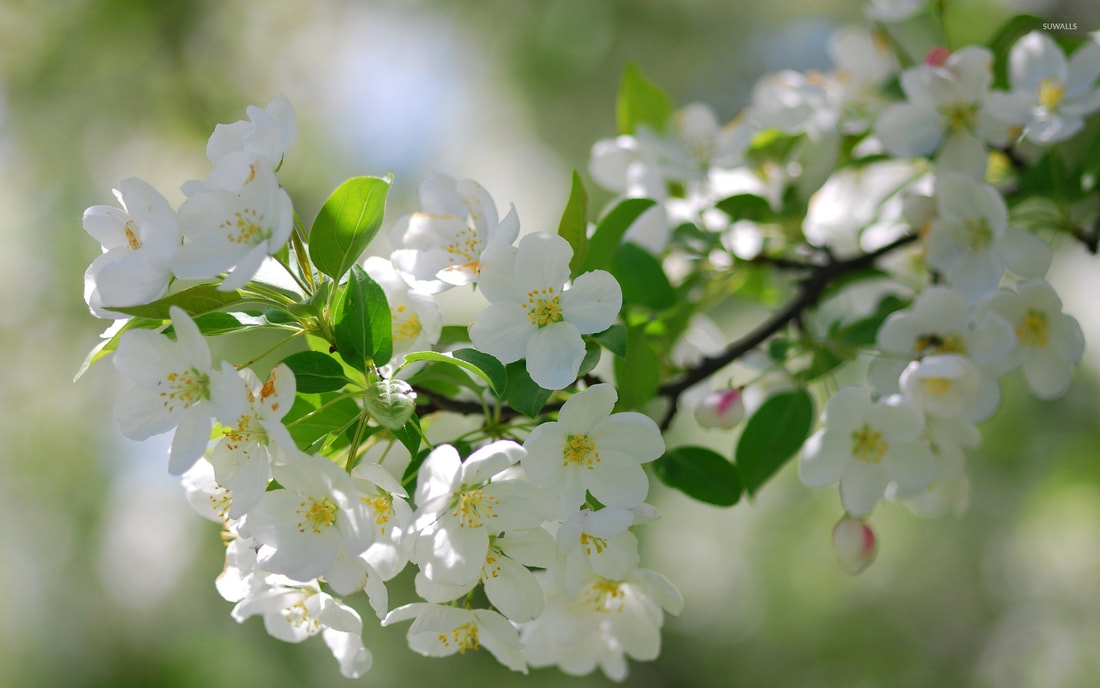 where do you belong? 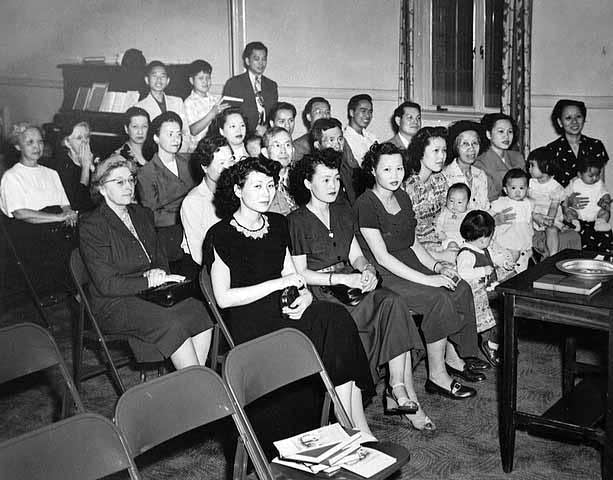 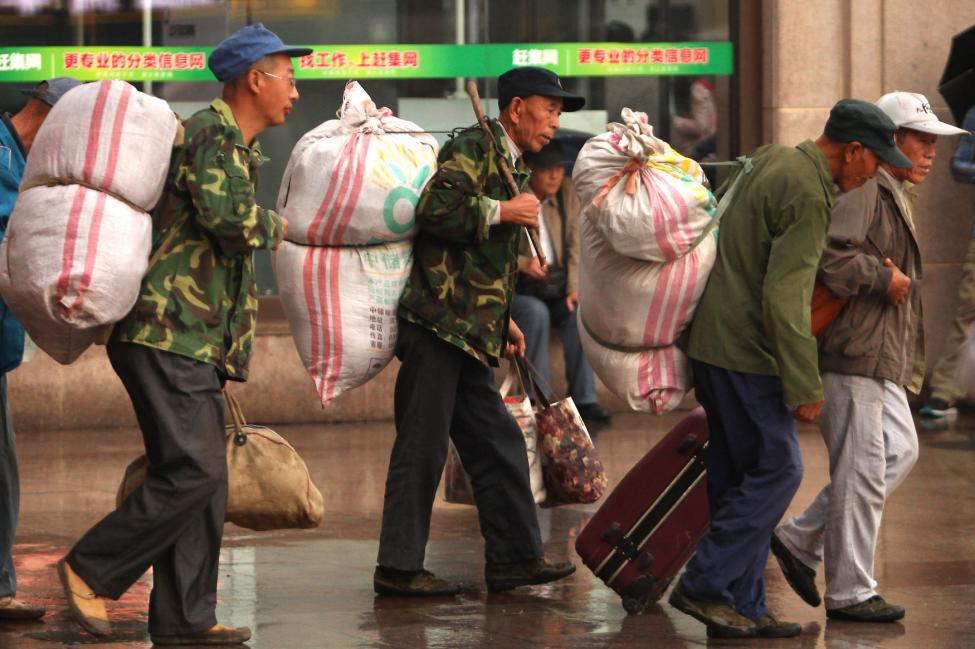 Click HERE for a brief introduction video!
Background
By the second half of the 19th century, China had entered a "century of shame;" the industrialized Western powers and Japan forced China to sign unequal treaties that opened ports to trade. China was "carved up like a melon" by foreign influence. That, along with a series of natural catastrophes and man-made disasters, added to the weakness of the state and incited multiple rebellions, destroying Chinese people's view of themselves as a highly developed and organized civilization. This brought about the collapse of the Qing dynasty in 1911 and the establishment of the Nationalist Party in 1912, ushering in the turbulent "warlord period." The Chinese Communist Party, formed in 1921, fought to promote revolution based on Marxist principles and gained strength against the Nationalist Party by experimenting with land reform and calling for ideological, communist unity. After the defeat of Japan in WWII in 1945, a civil war continued in China until 1949 when Mao Zedong established the People's Republic of China and the Nationalists fled to Taiwan. To this day, the CCP imposes censorship and ideological unity (exploding in the Tiananmen Square massacre in 1989).
Throughout this century and a half of turbulence and forfeiture, Chinese people endured hardship; in "Island Poetry" we discuss how many Chinese citizens immigrated to the United States from 1910-1940 for economic security and to flee the hardship of war-torn villages but instead were wrongfully imprisoned and tortured for years on end, in "Studies in Longing" we explore the difficulties faced by Chinese students who studied abroad for the betterment of China but were left alone and ostracized in an unfamiliar land, and in "Contemporary Studies" we follow the journeys of modern immigrants in Western societies and their struggles with identity, acceptance, and economic survival.