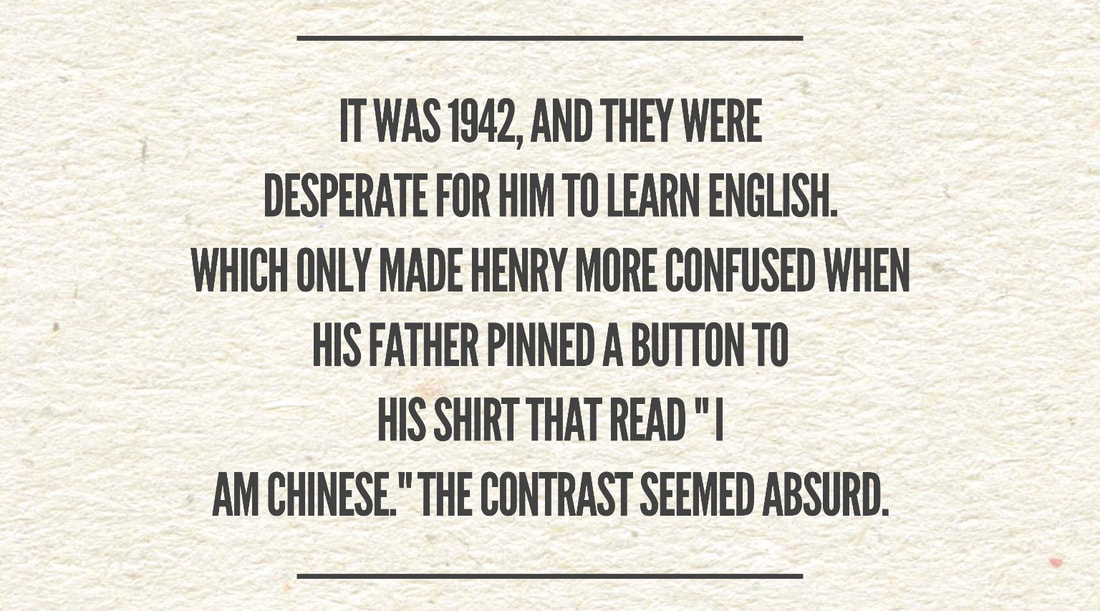 I AM CHINESE
The phrase “ I am Chinese,” means different things depending on the context, and Henry is forced to deal with the confusion of being an in-betweener. The novel is set in Seattle Chinatown, a place of comfort and belonging for older generations living in the U.S. There, however, Henry’s existence is seen as a joke. He attends a school with Americans, so the Chinese kids that he grew up with begin to ostracize him. At his school, the phrase is used to differentiate himself from the Japanese. After years of mistreatment due to the Chinese Exclusion Act, China is finally seen as an ally to America. This should have made life easier for the Chinese people living in America, but many times Asians are grouped together due to complete ignorance. His home is where the phrase creates the most confusion. Although his father has given him this button, his parents are making strong efforts to assimilate him into American culture. Due to all the confusion the phrase feels more like a question than a statement to Henry. Am I Chinese? 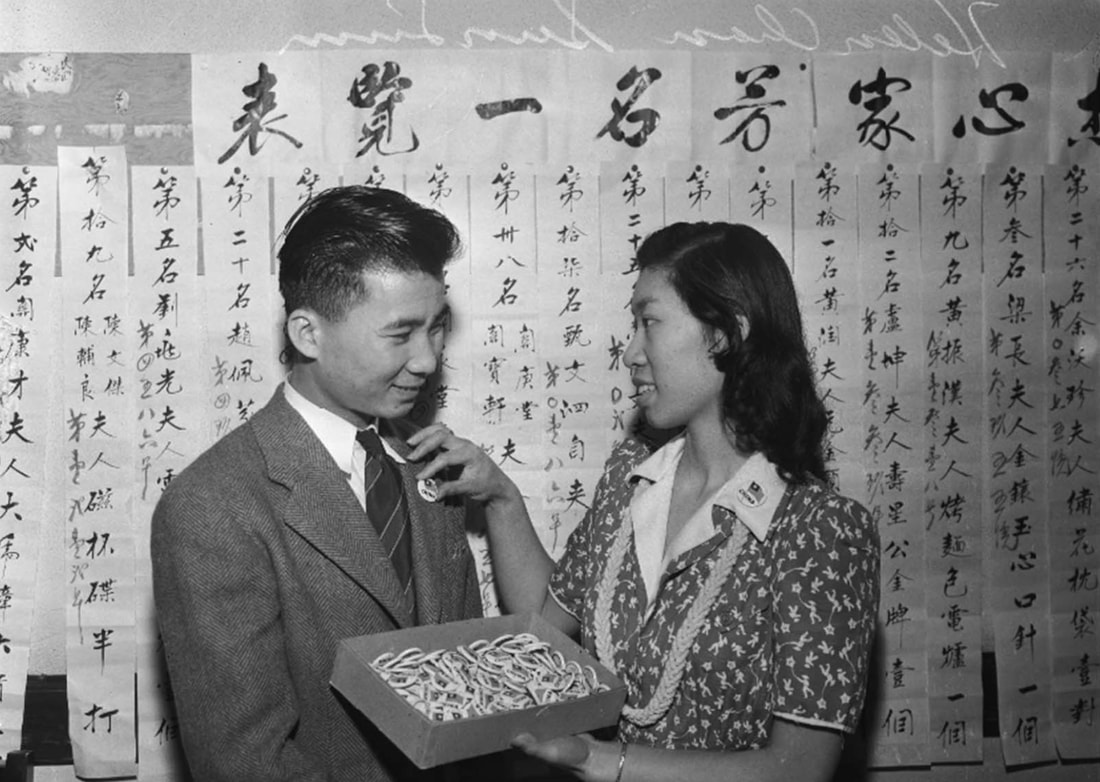 Mourning and Loss
In Taipei People, "The Dirge of Liang Fu," is about loss in many regards. On a smaller scale, there is a loss of a comrade. Meng-yang is a war hero, and his friends want to ensure that he is grieved properly (according to tradition). On a larger scale, they are also mourning the losses of their own identities. Although they are on a different land, they still identify with traditional Chinese customs. And, they struggle with loss of wealth and prestige on this alien land. The story is nostalgic and also tragic in that it is clear that things will never be what they once were.
Siao Yu (Yan Geling)

Like a Chameleon
As a Chinese woman living in Australia, Siao Yu suffers from a complete loss of identity and apathy towards life. She is like a chameleon in that she mirrors what others expect of her rather than choosing for herself. She is submissive but also very adaptable. Interestingly, she still embodies the characteristics of a traditional Chinese woman even though she is abroad. She pleases others, which includes mothering Mario and Jiang Wei, in order to make them happy. Unfortunately, life abroad does not end up being as amazing as she hoped. Her boyfriend, Jiang Wei, is awful to her. But, their shared-identity of being Chinese still seems to be a source of comfort to her.  She is a source of comfort to him in that she is something that he can possess. Do they serve any purposes in each other's lives other than being from the same country? 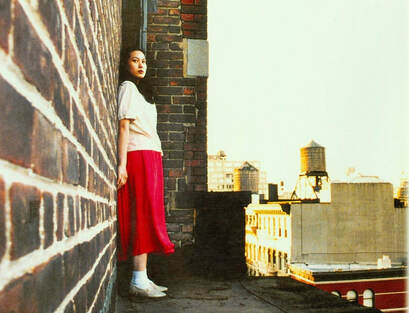